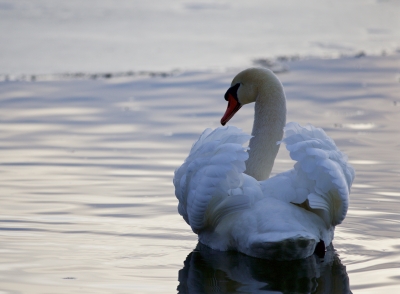 There are those moments that moves you to the core…

Sometimes days pass in silence. Maybe thoughts and emotions are being processed. Maybe life passes in a flow of nothingness.

Either way not much is being written. However, I have learned to listen to the writing voice now. In a similar way I don’t have to stress about how fast or how many pages I read my spiritual readings, nor do I have to worry the guidance to write won’t come back.

The past days I have geared up my work a little bit more. It is quite a bit until it is where I want it, but considering the darkness I found myself I am happy about the progress. Focus and energy comes easier by the day.

Less and less do I look around. I know roughly where I want things to go, so most things select themselves. And then there are those moments of confusion and waves of worry or scarcity – but they blow over faster and faster now. Like I can hold my own steering wheel more firmly now.

Then there are those moments that moves you to the core. They also cause deep silence.

Lately I found out that it is possibly that I didn’t had the picture regarding a certain family situation completely right. At the same time, I can fully understand why this person maybe didn’t tell me the whole truth. Why I was left to my own understanding and believes.

Things simply are too painful to talk about sometimes and maybe I wasn’t the best sounding board either at the time. I wrote a whole post about it, but decide not to publish it. Maybe the subject will come again another day. For now, it is better off deleted.

I rely on myself, but more importantly, I have started to slowly trust my own ability again. That is almost worth more than money in the bank.

This documentary carries the same high dynamite type of energy as Anthony Robbins himself. His energy is world known, but I think this slightly deeper capture of his enormous care and compassion is breath taking. To care that deeply, to engage that deeply and to dedicate a whole life to dig that deep is plain beautiful.

It is an excellent behind-the-scenes capturing of something that otherwise could come across very twisted for an outsider.  I think the fine way his team has captured particularly people’s faces is what tells the story more than the words themselves. The body languages of everybody involved speaks for itself and is deeper and stronger than any actor could put up.

The movie captures the extreme highs of American culture energy wise that I think can be off-putting for other cultures sometimes. That said I think the world is craving it. We all crave to express ourselves that big, that loud, that together, that authentic – simply living life expressing our feelings.

The title I Am Not Your Guru I think is Mr Robbins’ message to the world on a dot – don’t be me -be YOU and own it!

Enjoyable? Yes, once you start watching you want to see the end.

Any take-away? For certain and more than I can write here, but to mention a few:

And a gazillion other things 🙂

Artistic input? The film-making is next to flawless and these subjects are not easy to capture without it looking like a cliche circus – he has done the balance act to the point. Possibly developing the technical artistry would be Joe Berlinger’s next step – lift documentary as a form into new levels?

Recommendable? Definitely – but you have to be open for the message to really stay with it and take it in.

Worth having at home? For the AR community and probably the whole self-help industry this will become a must-see film. For those checking it out I think it will be one of the most watched streams online.

Rating? 4.5 for a documentary in a very niched industry.

BONUS: If you like Anthony Robbins you can also see one of his best interviews (I think) here on MarieTV.

For the first time in my life I no longer have to run away to be able to cope – I can run towards something instead. It is a shift…

For a few days I couldn’t ground myself to write. Rather than punishing myself I try to reflect;

If I am careless with my routines – especially those grounding me and caring for myself – then I am easier swept away by other’s agendas and influence.

In a situation where you restart beyond zero – the vulnerability is genuinely on the outside. The pain from what seems irrelevant small issues goes right through and there is no protection. And feelings are energy. And afterwards it happens I feel like a wet spot on the ground, desperately trying to rise rather than vanishing down, through the earth, into another world down under.

As a child my references for security was places and not people. My mother had a house, which she mismanaged so much I had to live with my grandmother. We kept the house as a summer and weekend house. It was my whole world. Maybe because it was where I could flee from violence and harsh words in to the world of the nature and the animals. I know those forests like my own pocket.

Eventually my mother let someone else sell it. Someone bought it for a bargain price and burned it down…Every time I do a vision board or something similar there is always a house there. A house where people can come and go, but I am always at home there. With my children and my animals.

For the first time in my life I no longer have to run away to be able to cope – I can run towards something instead. It is a shift that I can literally feel through my whole system – not fully established yet, but on its way – I am rootless-ly flying through my own universe like a pulled up plant looking for a place to settle.

Without my parents I suddenly look for my own culture again. The language, the songs, the views and the smells. Is there a home in me I can not deny no matter how far I travelled? Re-connecting.

It is uncomfortable, but I can’t hurry it to be over.

It is uncomfortable, but I can’t go back.

It is uncomfortable, but I can’t stop it. 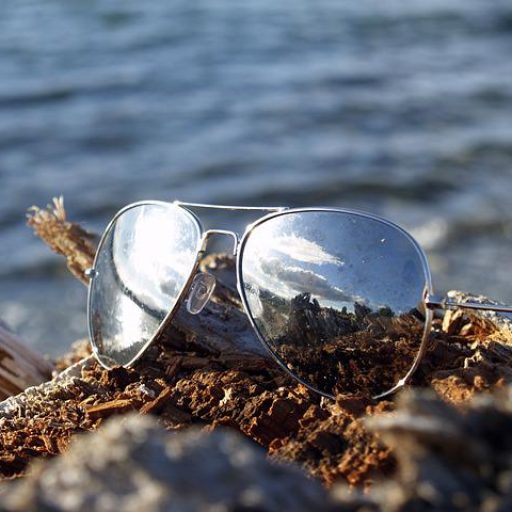